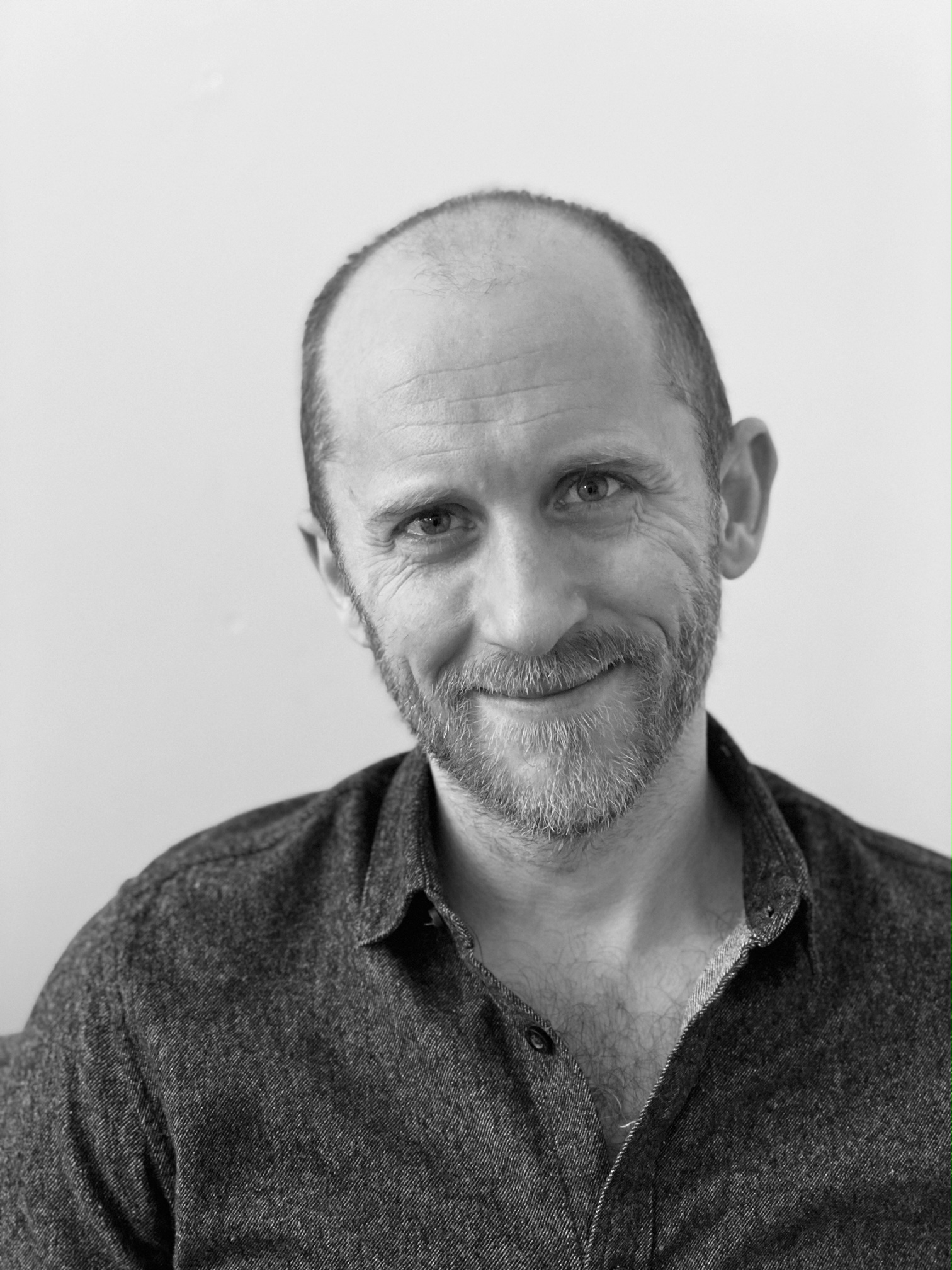 Sam is a Clinical Psychologist and has worked in the NHS since 2012. He is lead psychologist for staff wellbeing in the emergency department at a major London hospital, and also works in a psychological therapy service for adults with complex mental health problems.

A warm, curious, and compassionate clinician, Sam believes that psychological problems usually arise because difficult things happen in people’s lives, not because something is “wrong” with them. He approaches therapy as a joint endeavour, where the goal is to help people connect with their innate strengths and capacities to bring about positive change.

Sam is experienced in supporting people who have struggled with depression, anxiety, work-related stress, relationship difficulties, and who have suffered trauma and abuse. He particularly values Compassion-Focused, Acceptance and Commitment, and Solution-Focused models of therapy, and has undertaken additional specialist training in Eye Movement Desensitisation and Reprocessing (EMDR) and Narrative Exposure Therapy for complex trauma.

In addition to his work with Balanced Minds and in the NHS, Sam provides consultation and training for The Listening Place (TLP), a volunteer-led charity offering support to people in suicidal crisis. He is also a member of the British Red Cross Psychosocial Support Team, working with the Foreign and Commonwealth Office to provide a rapid response to traumatic events overseas, including terrorist incidents, natural disasters, and major accidents.

Sam came to clinical practice following a career in the policy and academic worlds. After a PhD in social psychology he worked for a leading think-tank and held a number of academic posts,

publishing widely on the psychology of happiness and wellbeing. Although now a full-time clinician, he remains active in research. Recently, for example, he explored the relationship between financial debt and depression as part of a large multi-centre randomised trial funded by the National Institute for Health Research. He also currently chairs the British Psychological Society Division of Clinical Psychology subcommittee on Public Health and Prevention.

Couples as parents and parents as couples, Tavistock Centre, 2018